Over the years I have played in numerous bands including  Neel ( Edna Vesuvia), and ‘The Project’ from Bart Zwier. I am now playing in ‘The Boemers’

The Boemers is a Dutch band founded in late 2019 by Myself and Martin Zwart . The concept behind the band was to start a kind of Semi Acoustiche – Rock – Soul – Country band with varying elements with regards to musicians,  sounds.
We don’t play the classics that other cover bands play and are not your typical cover band. 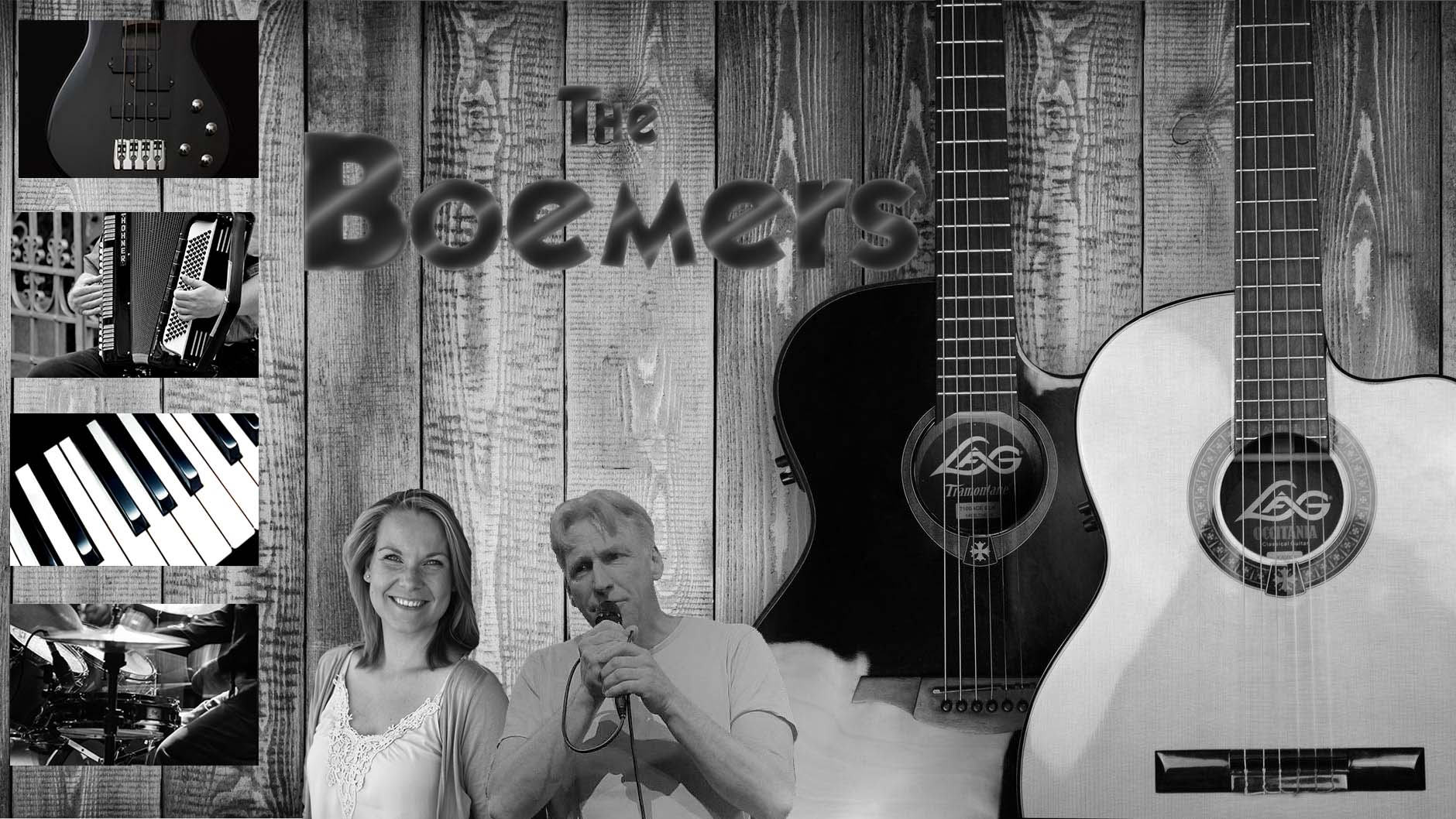 Music from ‘Eye The Band’  which is the band I played with before The Boemers .

Some of the Music I have made en written,  which for Theatergroep ‘O’ Amsterdam